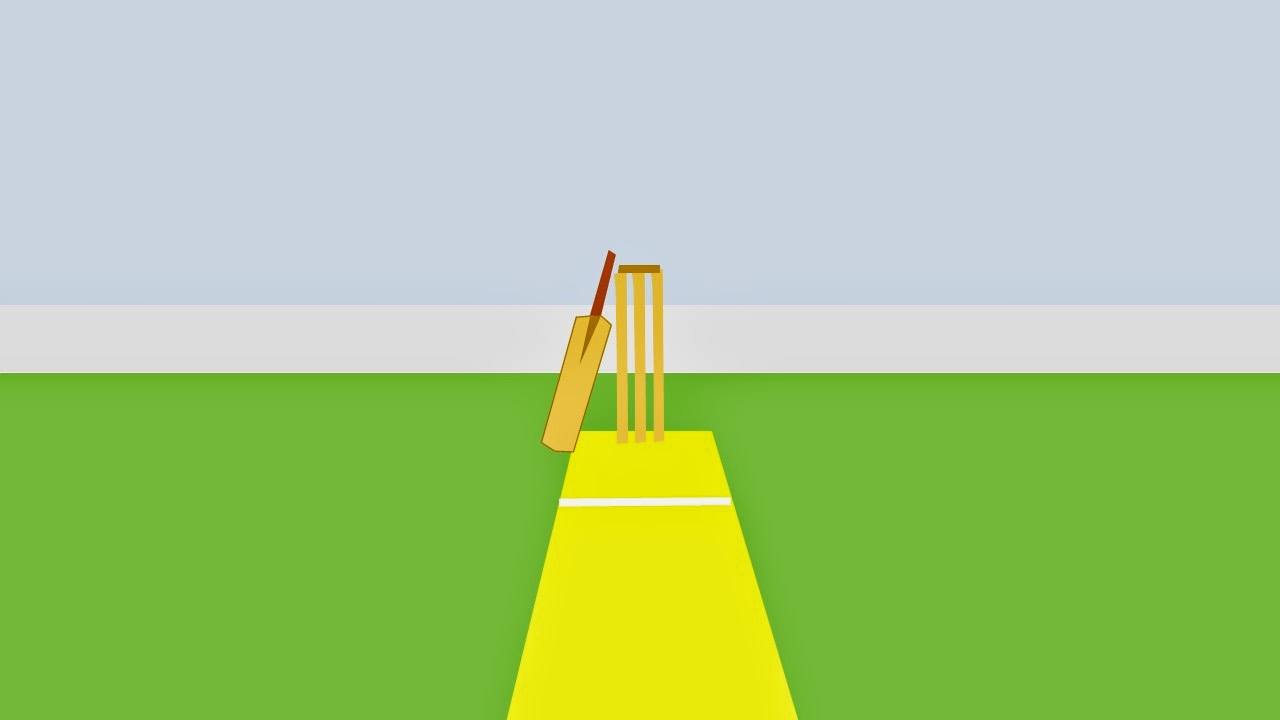 Posted by Marc Hendrickx at 5:55 PM No comments:

That time of the year again when ABC's "flagships" start their "well earned break". A joke as the rest of us battle on to Christmas and beyond.


Episode 3: The well-earned break. (From Quadrant)
The ABC is thrown into chaos yet again, this time by a clerical error that sees all but a handful of radio and TV hosts and journalists ordered to take their holidays at the same time. The most senior ABC staffer still on the job turns to her Twitter and Facebook friends to fill the reportorial void created by a depopulated newsroom.
That evening’s news broadcasts lead with the scoop that Tony Abbott cannot tell the difference between a burqa and a niqab and is therefore irredeemably opposed to every woman’s right to be oppressed in a liberated, post-modern sort of way.
A running gag in this episode features supremo Mark Scott, who learnt his journalism at Fairfax and bills himself as the ABC’s editor-in-chief. Eager to help out during the staffing crisis, he sets out to report a story on how the Navy is waylaying ships loaded with live cattle in order to torture their crews with hot engine parts. Sadly, just as he is about to start calling  favourite refugee advocates, the plumbers arrive to install a 14-carat executive toilet, obliging him to file countless Twitter updates on their progress.
The odd thing is that no viewer notices the slightest difference between normal ABC news coverage and the stream of undiluted social-media ranters that replaces it.
Posted by Marc Hendrickx at 9:16 AM 2 comments:

Unedited version of a letter in today's Australian....


Rather than take the opportunity to restructure the ABC to get back to basics  it seems Mark Scott is intent on burning it to the ground and salting the earth behind him. In similar circumstances, in other institutions, an informed, competent board would step in and end the farce by sacking the CEO, but ABC's current crop of apathetic chair warmers lacks the balls to act. If Minister Turnbull wants to leave a lasting legacy then it's time he stepped in and reframed the ABC's enabling legislation to provide for the replacement of the board in cases of gross incompetence or indifference. One way to put an end to the lasting destruction now unfolding.

Rather than trim the fat Scott has taken the knife to the few remaining areas of the organisation that actually help meet the charter. This is one management team that should be sent packing before they do further damage.
Posted by Marc Hendrickx at 9:14 AM 5 comments:

All we can say is Too little...too Late. There are better models of public broadcasting available rather than the current one that is still stuck in the 1930s.  A host of truly independent producers and production companies are available to produce Australian content. There are a myriad of delivery options.

ABC/SBS may be run on about a third of the current level, with no noticeable loss of service.
Posted by Marc Hendrickx at 10:10 PM No comments:

Email ThisBlogThis!Share to TwitterShare to FacebookShare to Pinterest
Labels: funding

Janet Albrechtsen has an excellent piece in The Oz today...

From top to bottom, from Scott to ABC chairman Jim Spigelman, to members of the ABC board, to the all-powerful but little-known executive producers and highly paid program hosts, and all manner of well-paid management between, the ABC is deliberately delivering two fingers to those who fund the ABC — us. Twitter has become the target audience.
Posted by Marc Hendrickx at 9:17 PM No comments:

Email ThisBlogThis!Share to TwitterShare to FacebookShare to Pinterest
Labels: albrechtsen

No depth to overseas coverage

Some biting criticism of ABC's foreign coverage in an insightful piece by Geoffrey Luck over at Quadrant...The ABC’s Declining Foreign Coverage
Posted by Marc Hendrickx at 7:21 AM No comments: