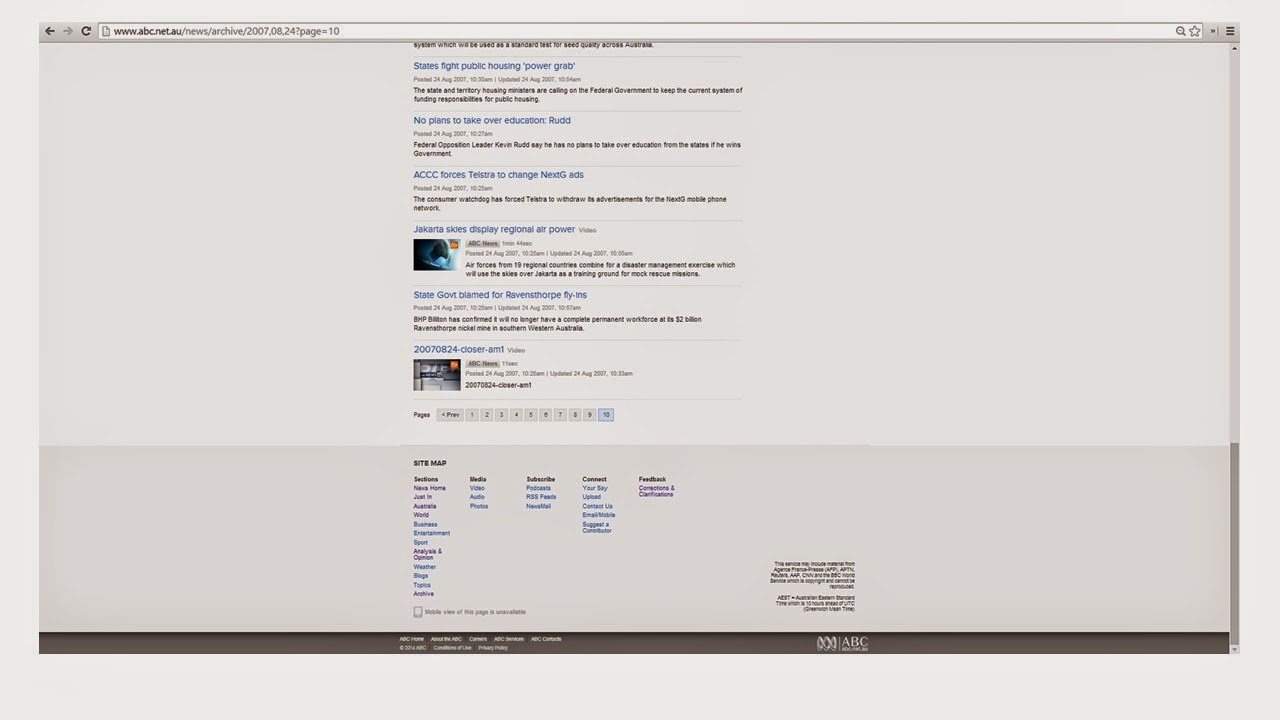 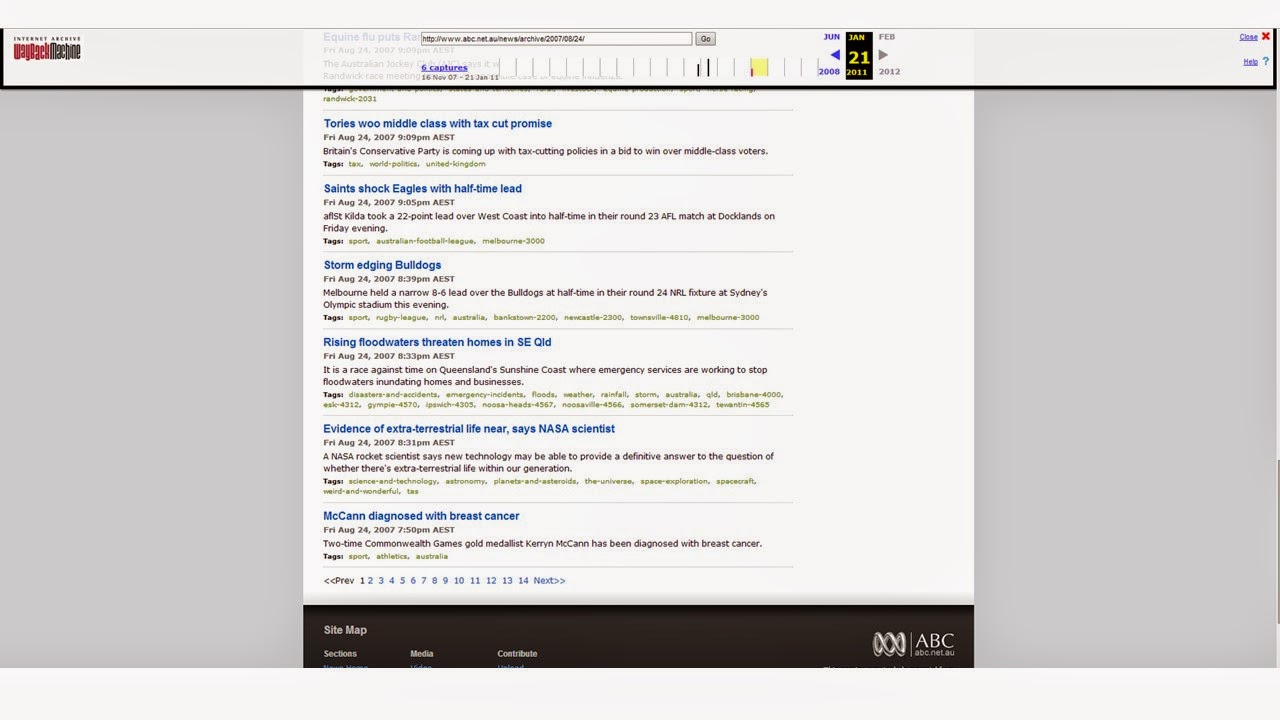 
Posted by Marc Hendrickx at 1:54 PM No comments:

ABC accused of bias against coalmining
THE ABC treats stories on the ­renewables industry highly favourably, while the coalmining and coal-seam gas mining industries are treated unfavourably,­ ­according to a study of the ABC’s presentation of energy issues.

No surprise when your news staff are dominated by environmental activists on a mission from Gaia.
Posted by Marc Hendrickx at 6:40 AM No comments: